Become a Foster Carer in Brent 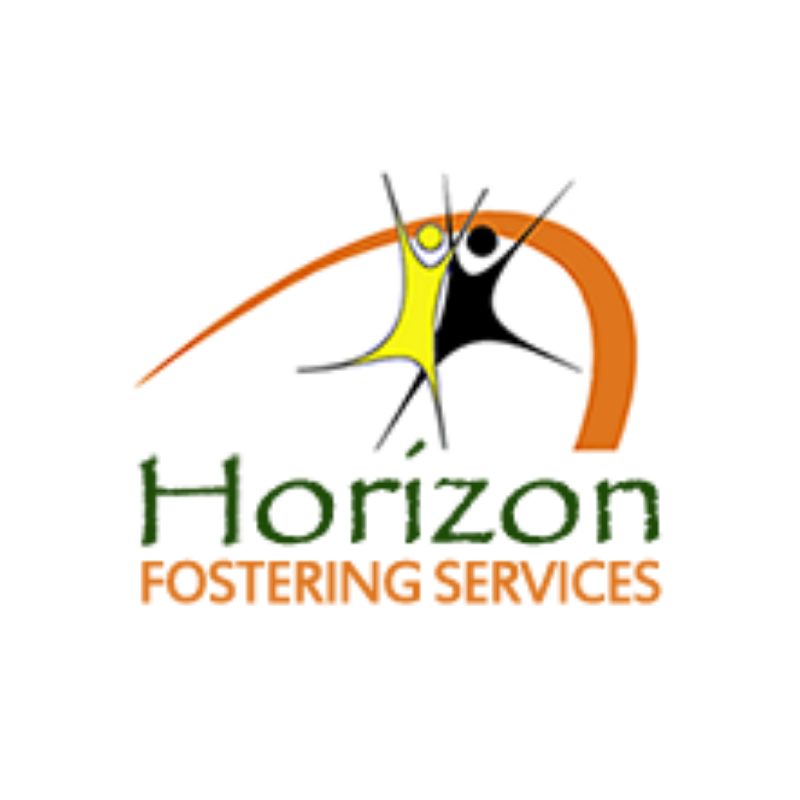 Brent is a borough in North West of London. It borders the counties -

Much of the eastern boundary was formed by the Roman road Watling Street, now the modern A5.

Brent's population is estimated at 329,771. The central counties are Kilburn, Willesden, Wembley and Harlesden, with the sub-counties Stonebridge, Kingsbury, Kensal Green and Queen's Park. Brent has a mix of industrial, commercial and residential land. It includes many neighbourhoods characteristic of downtown to the east and a more distinct suburban character to the west, part of the Metroland development in the early 20th century. Today, Brent is known for being home to Wembley Stadium, the largest stadium in the country by capacity, and other landmarks such as the Kiln Theatre, Swaminarayan Temple and Wembley Arena. Other famous places in Brent are the Welsh Harp Reservoir and the Park Royal shopping district. The local government is the Brent London Borough Council.