Become a Foster Carer in Croydon 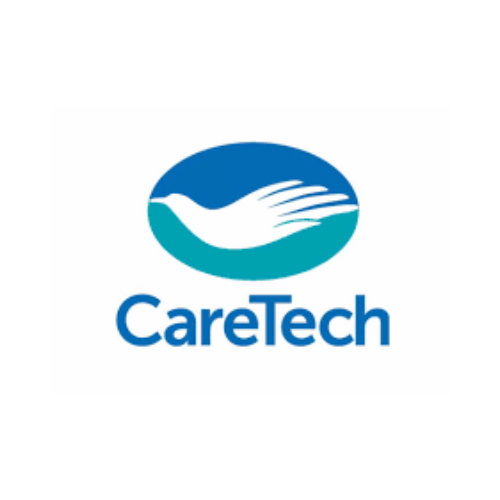 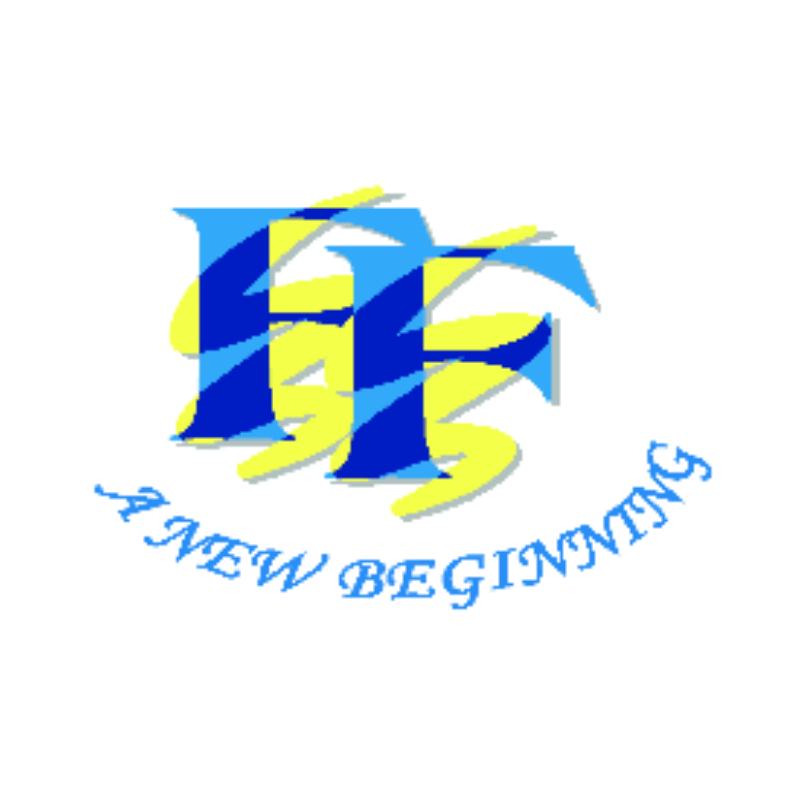 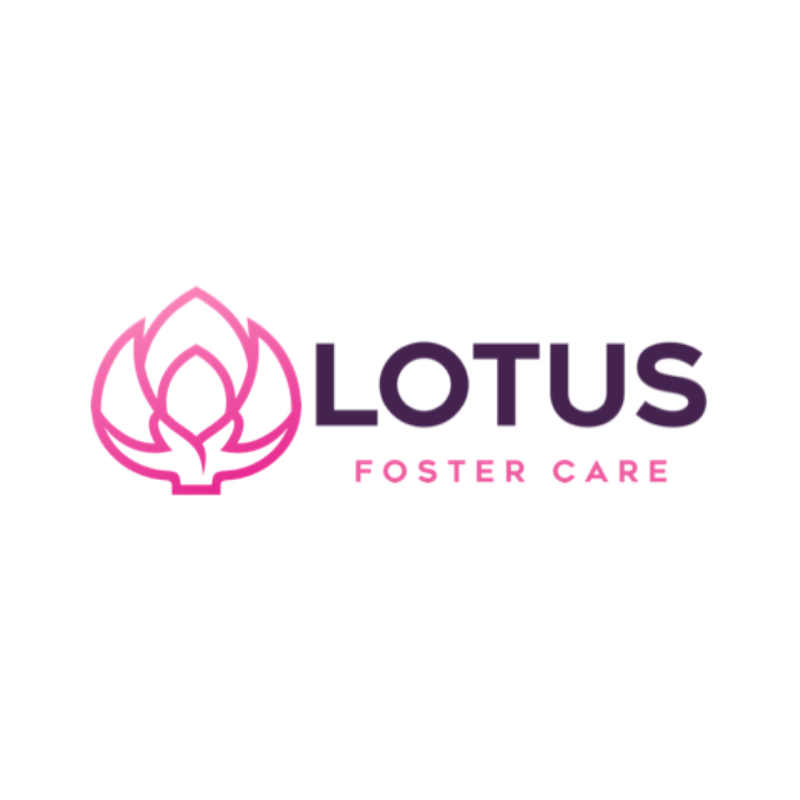 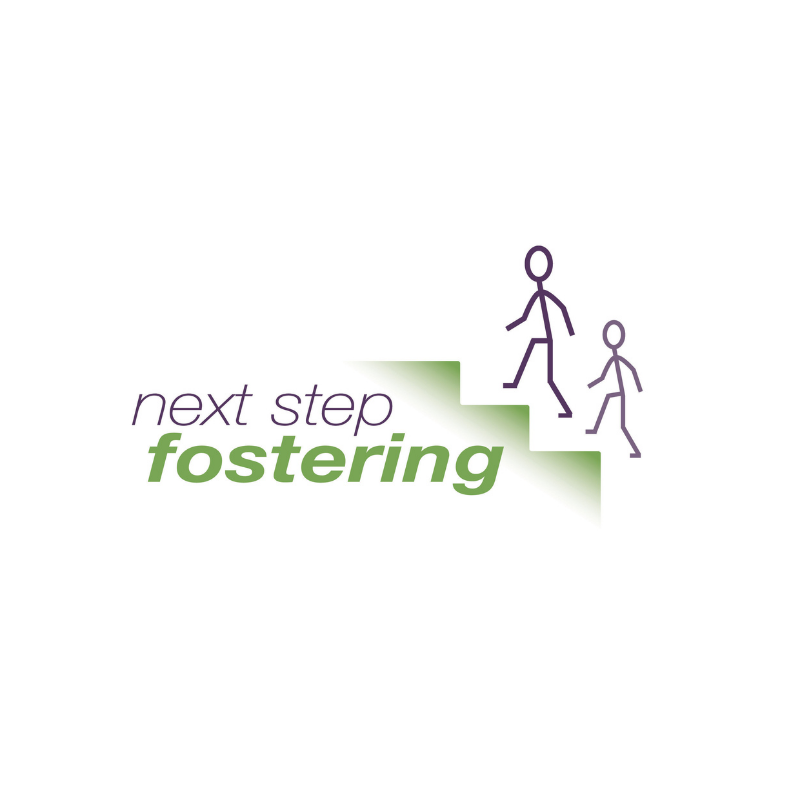 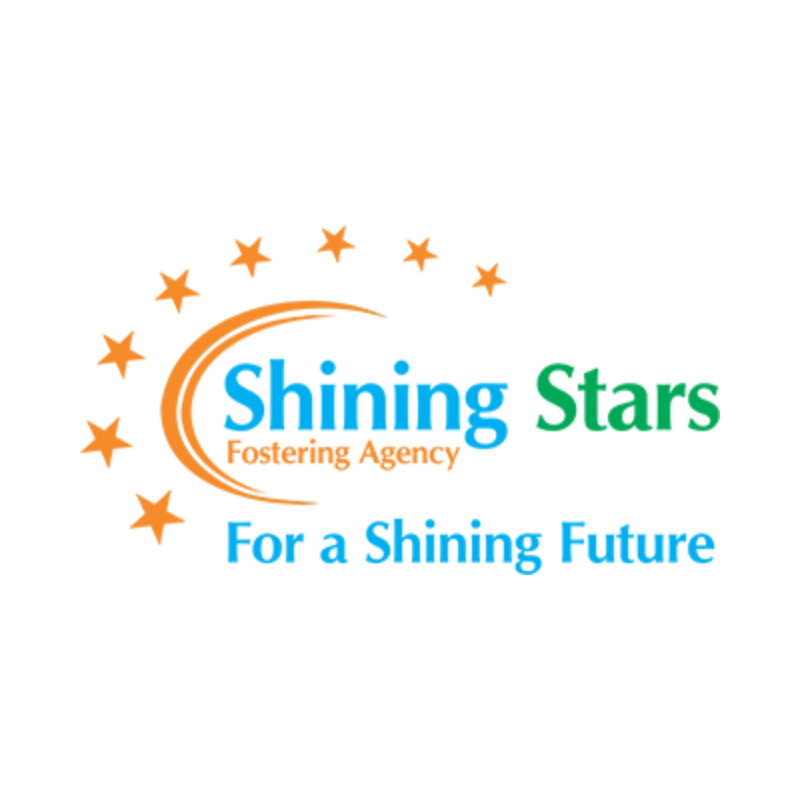