Become a Foster Carer in Derby 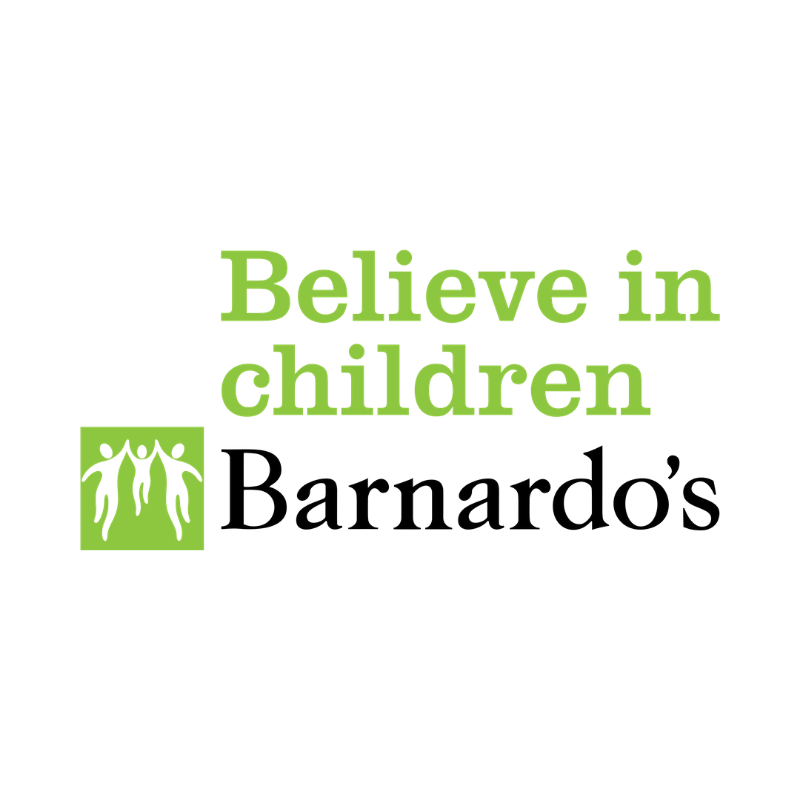 Derby is a town and unified government area in Derbyshire, England. It is located on the banks of the River Derwent.

Derby was settled by the Romans, who founded the town of Derventio, then by the Anglo-Saxons, and then still by the Vikings, who made their town of Djúra-bý an in the five counties of Danelaw. Originally a city, Derby developed rapidly in the industrial age. Home to Lombe's Mill, one of Britain's first mills, Derby claims to be one of the cradles of the Industrial Revolution. It contains the southern portion of the Derwent Valley Mills World Heritage Site. With the arrival of railways in the 19th century, Derby became a centre of British railways.

Derby is a hub for advanced vehicle manufacturing and home to the world's second-largest aircraft engine manufacturer: Rolls-Royce. Bombardier Transportation has its manufacturing plant at Derby Litchurch Lane Works, while Toyota Manufacturing UK's automotive headquarters are located southwest of the city in Burnaston.