Become a Foster Carer in Southwark 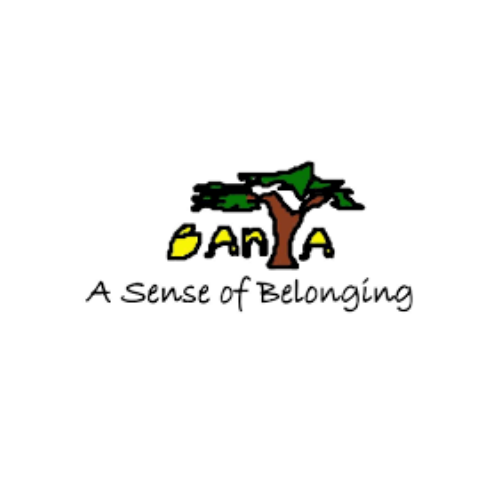 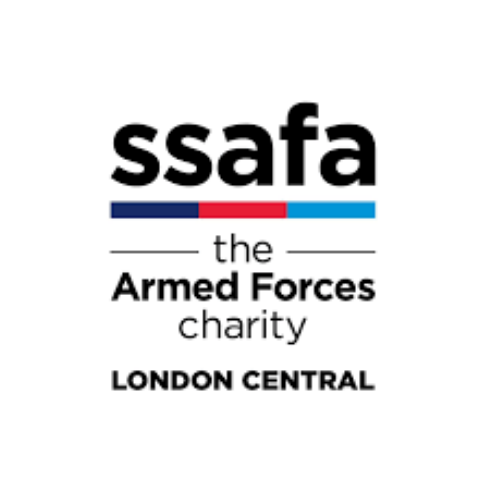 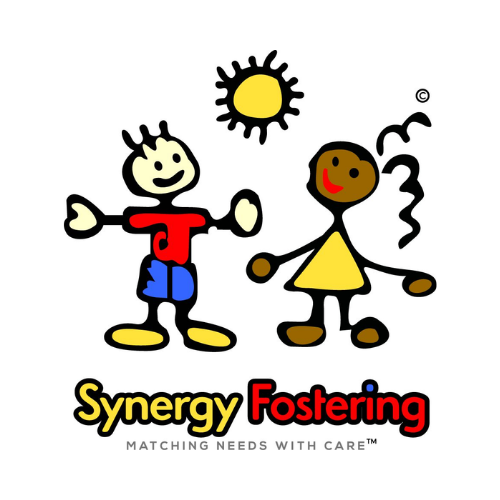 Southwark is a borough in south London, forming part of the Inner City of London and connected by bridges over the River Thames to the City of London and the Tower District of London. It was formed in 1965 when three smaller council areas were amalgamated under the London Government Act 1963. All boroughs in the area are within the London Post District.

The South Bank part of the county is home to the London Bridge terminus and the attractions of The Shard, Tate Modern, Shakespeare's Globe and Borough Market, making it Southwark's most prominent landmark to attract domestic and international tourism. Dulwich is home to the Dulwich Photo Gallery and the Imperial War Museum in Elephants and Castles.