Beyond statistics and stereotypes: Takeaways from research with adult-care leavers 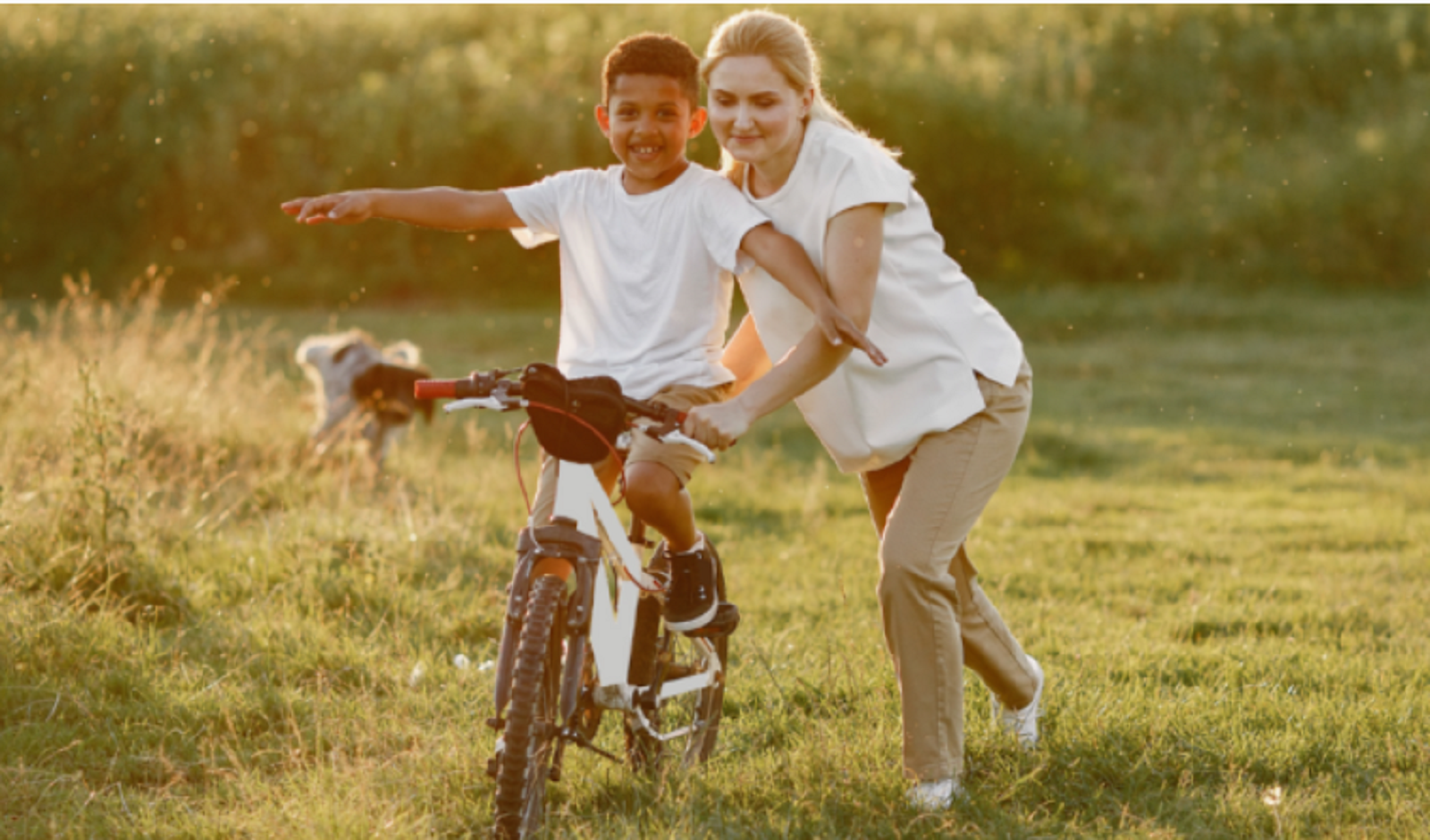 In this article, I want to share with you a very important finding from my research with adults who grew up in care: the experience of being in care can affect how a person understands how they fit into the world, but it certainly does not determine it. I spent time with 11 people aged between 30 and 80 years old, listening to the stories they told of their lives. The research for was for my doctoral research that was spurred, back in 2011, by what I understood as very polarised outcomes of care-leavers in the mainstream. This was not simply some academic interest to me; this was about a world that I had entered that gave me very few ordinary role models who h so had come out the other side of the 'care' system. In writing this, I hope to bring to you a renewed understanding that the young people in care today will grow up into adults and take up their place as active citizens. And as key professionals, the work you do now is vitally important to children, families, wider society and can have lasting effects.

In the stories the people told of their lives and the experiences that were important to them personally, I heard about some 'naughty or bad things they had done as children. Often, these were incidents of a fight, or an argument, or messing around at school. Difficult moments, but very much normal-I think many of us can relate to these examples. Other examples that were told to me about things they knew they should not have done, such as stealing food and milk. I was listening to these parts of their life stories, hearing them within the context of their young lives these were actions taken by small children, under the age of 10 years old, who were not having their basic nutritional needs met- they were starving

What was striking in these stories was how these participants reflected on their early years. In recounting the neglect and abuse they had experienced participants sometimes talked about how they had survived as indicative of doing something bad and which they should be ashamed of. Spending time with the stories led me to see that these actions also demonstrated the resourcefulness and nous they had had to have as young children to simply survive. The actions on their own lack the wider context of how and why they arose. By being mindful of the context of these 'problem behaviours' practitioners working alongside children in care can challenge a deficit understanding, moving to one which recognises the strengths of an individual child. This can support children and young people to develop a more positive sense of identity.

The importance of understanding the context is also relevant to develop ing a better understanding of the outcomes of children in care. I'm sure if I asked you what people generally think about children in care one thing you might say is that they do not do as well at school and are less likely to go to university than their peers. This is a trend that has long been present in the officially collected data. While there is a lot to say about education, I want to share with you a brief example about what is visible and consider how the wider contexts of "poor outcomes are made invisible in the official statistical data. Whilst I write this, I imagine that you have anecdotes about how young people are measured and monitored in a way that does not reflect the complexity of the challenges they have encountered. There are a variety of factors that can affect a child's attainment at school, and it is important to recognise these factors, and if necessary, advocate to mitigate their impact.

Where small acts of child-centric care may seem a part of the day-to-day work of a foster carer or social worker, these can be much bigger resources for children in care as they grow up and find employment and have their own families in adulthood. It is these small acts of care that can support a young person, and then when they tell their life story: that conversation where you spoke about believing in them or the time when they rang you for a roast dinner recipe. These caring acts can indicate to a young person that you value them, see their potential and are available to support them.

These small acts of care support young people beyond that moment in time. One person who spoke to me shared how, as a grownup trying to navigate the social aspect of work, they would talk about the small acts, like chocolate grated onto ice cream, that their carers had done as if they were their biological family. These experiences, and their memories of them, are valuable to people and can help to navigate their identity socially. In this instance, this allowed the person to tell a more socially acceptable family background and, in turn, gain acceptance within the working environment. Having grown up in care was an aspect of their lives that most participants were reluctant to share with people publicly. Some shared how they hid this aspect of their childhood and, some deliberately avoided conversations that could lead to people knowing they had been in care.

Current research about children in care and care leavers is beginning to develop more evidence of what happens after young people leave care and live out their adult lives. The small r of participants in qualitative research prevents any generalisations, however, it does offer rich, in-depth insights into people's lived experiences in a way that statistics make invisible.

The care experienced people in the study spoke about their lives as adults and their stories spoke of the importance of family, work and aspirations as well as the challenges of leaving care, navigating higher education as a mature student and being a better parent to their child/ ren than their parents were able to be.

The people who took part in the research were either studying, working or retired when they took part in the study. Those who were at university were working towards degrees in health and social care disciplines. Those that were working held positions at the time such as being a registered social worker, manager in the public sector, support worker and lecturer in higher education. Adulthood opens doors into employment, further training. and new relationships, which offered participants more positive understandings of themselves and their place in society. Being in care is not the end of a young person's story. It is a chapter that comes to an end. In saying that, the very experience of care, and often the trauma and abuse that preceded coming into care, can continue to affect the inner life well into adulthood and beyond.