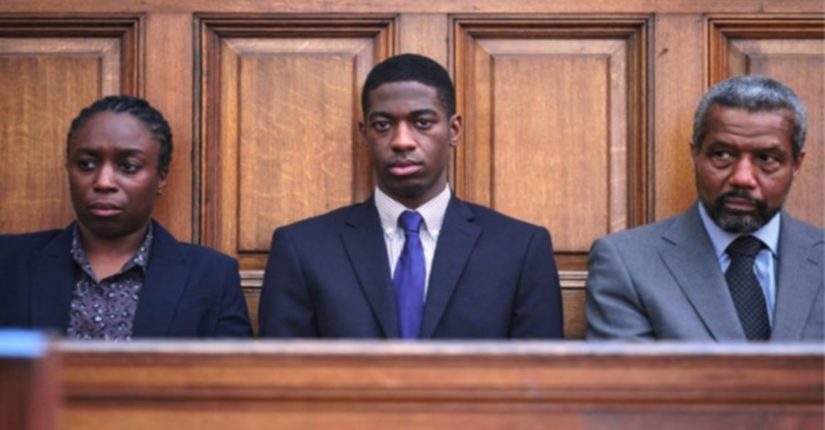 One of the biggest and most talked about things to watch happening right now is the ITV drama Steven. Based on the tragic true events of the murder of Stephen Lawrence and how it took one DCI almost 18 years to finally bring the killers to justice. Definitely one that makes you reach for the tissue box. Starring Sharlene Whyte, Steve Coogan, and Hugh Quarshie, the drama begins in 2006 and focuses on the investigation into the racially motivated murder of Stephen Lawrence in 1993. Alan Partridge star Steve Coogan said it was an “honour” to play DCI Clive Driscoll – the man who managed to secure convictions for two of Lawrence’s murderers. The full series is now available on ITV Catch Up.

THE DAY I PICKED MY PARENTS, AMAZON
A five-part documentary series which follows ten foster children who are part of a revolutionary programme operated by the non-profit organisation Kidsave in California, as they search to find their forever home. For the first time in their lives, they will have input into their own destiny as they decide where they want to live and who will be their family.

CLOSURE, NETFLIX
A trans-racial adoptee finds her birth mother, and meets the rest of a family who did not know she existed, including her birth father. A story about identity, the complexities of trans-racial adoption, and most importantly, closure.

AM I BRITISH?
BBC iPLAYER
BBC Panorama explores routes to citizenship for young people. Thousands of young people born or brought up in the UK are having their dreams destroyed and lives disrupted because of their immigrations status. Reporter Greg McKenzie meets those who say they’re treated as second-class citizens. The can’t vote, can’t claim benefits, struggle to go to university, and may even face deportation. Panorama investigates a Home Office policy that gives them a chance to stay in the UK, but which takes ten years and costs thousands of pounds.

SAVED BY A STRANGER
BBC iPLAYER
Episode 1 features the story of Clare, who took in 21 refugee children – many of whom she was told were orphans – from war torn Bosnia. The local community in Elgin, Scotland rallied round to welcome them, but it was only when international schoolgirl Petra came to translate that the children were able to properly communicate and share what horrors they had fled. Petra not only gave the refugees a voice, but crucially she also uncovered the truth – that none of them were orphans and all had families they had been forced to leave behind. Clare then embarked upon a years-long battle to reunite the children with their families, many of whom still live locally in Scotland today. Now Clare wants to find Petra, in order to thank her for unlocking the truth and changing the course of the children’s lives.